“A nation should require all of its students to study the same national curriculum until they enter college.”

Should all students in a nation be subject to the same curriculum up to the college level? One might think there are good reasons for all students to share a national curriculum, but looking at the benefits students could laso get from regional curricula should make clear that some degree of diversity would be most beneficial for the studnets, and in consequence, for the nation.

Let us begin by noting the alleged advantages of common national curriculum. Being exposed to same educational content may facilitate student’s movement accross the country, inasmuch as the origin of that particular person does not determine his or her knowledge of this or that subject. However, we must note that in this apparent benefit there is an assumption being held that assumes studenets after high school will invariably go to college, and what is more, they will go to college somewhere different from where they were born. This assumption neglects the fact that many students do not pursue a university degrees, and yet, among those who do go to college, the majority end up in a state college, particularly due to the high cost that many students can afford. Therefore, arguing that a common curriculum is better for the purposes of entering a high education institution seems to benefit only a small portion of the populaion, and in particular, those who come from families with enough wealth to send their kids to out of state institutions.

In connection with the latter point, given that most studnets from a high school remain in the same state or region after they graduate, it is a sensible decision to tailor their curriculum to the needs of that specific area. For example, studying the history and the geography of the region could prepare students to have a better knowledge of their community or the natural resources available in the area. Likewise the variation in curricula could account for the fact that it makes for sense to students of the areas near the border to learn the foreing language that is spoken at the other side of the border. This flexibility in the curriculum would best prepare the majority of students for their life after high school.

In addition, the fact that curricula differ to some extent in different parts of a nation by no means implies that there is not a single subject common to all. The right way to look at diverse curricula is that where the core subjects are the same in the whole nation, like Enligsh or mathematics. Or even more, within the same subject shared by the whole nation, like “history”, there should be room to study both national historical facts as well as regional ones. Having a minimum of common shared education is sufficient for the purposes of assuring an equal education for all the citizens of a nation.

The details of every curriculum should be decided by those authorities in the area. So the new debate before us is this: what should these common core areas be? 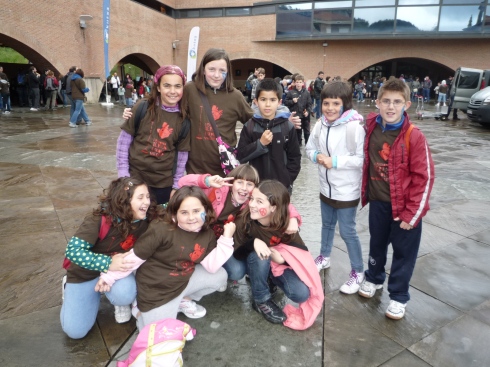 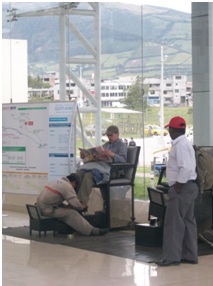 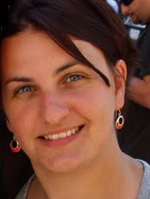 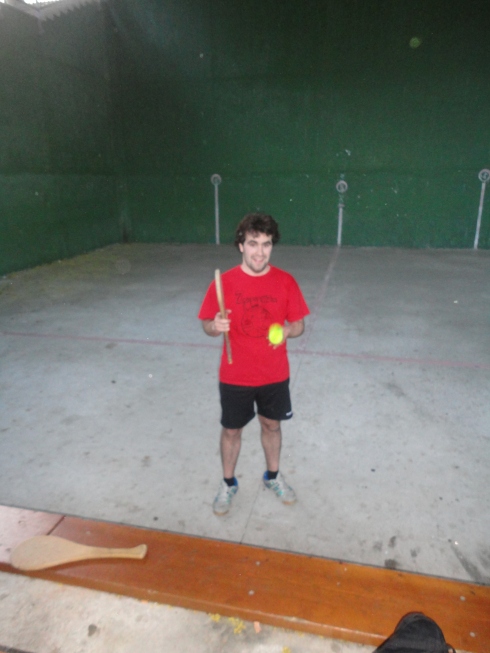 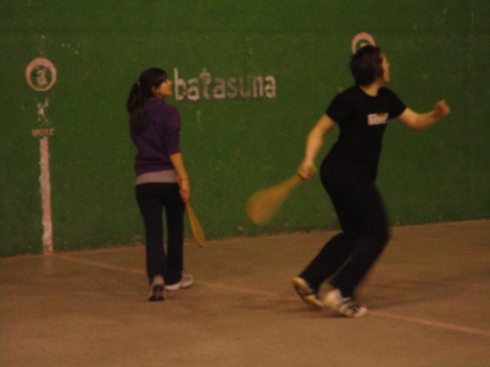